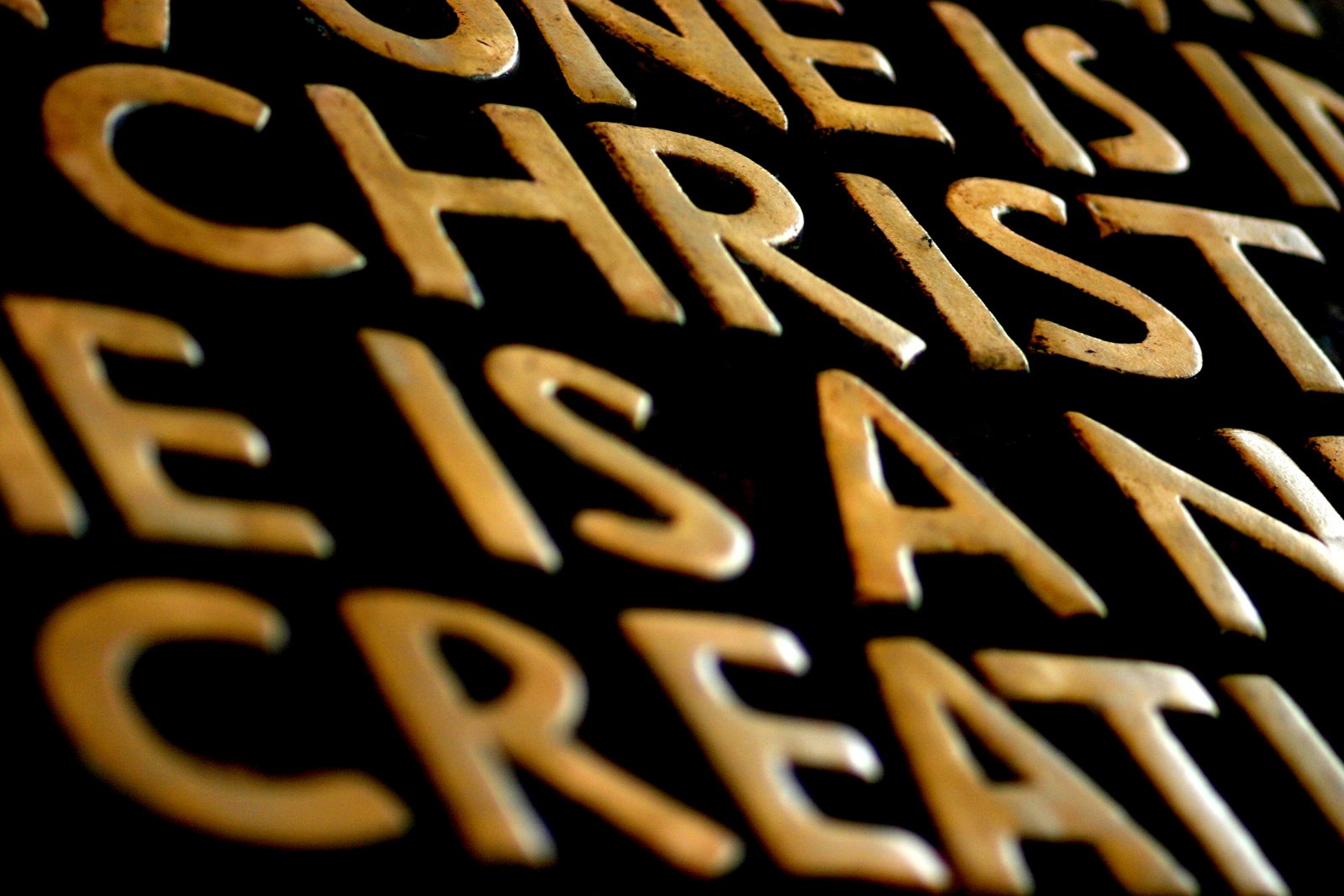 Let me start this series with an acknowledgment that I have many brothers and sisters in Christ who deny the Doctrines of Grace, which are also often given the moniker of “Calvinism,” “Augustinianism,” or “Reformed Theology.” Whether these differently opinioned Christians are Arminian, Molinist, or whatever else—so long as they’re orthodox—I wholeheartedly affirm and will say without hesitation that they are lovers of God and lovers of Scripture.

The problem, however, is that they often have very mistaken assumptions about what we (that is, Calvinists) actually teach regarding the nature of humankind, sin, atonement, salvation, grace, and so forth. One friend of mine, Rocky Munoz, has posted a series on his blog detailing his opposition to this view. In response, as part of an effort to show charity, love, and generosity, I’ve resolved to take time over the next couple of weeks to think through his objections and deal with them.

Munoz’s introductory post to his “Contra Calvinism” series is enormously helpful in providing a brief description of each letter of the popular T.U.L.I.P. acronym, since it shows precisely how he interprets Calvinism’s tenets. He describes the five points of Calvinism in the following way:

Total Depravity: Every person in the world is by default evil, so much so that we are incapable of choosing to follow God. We are totally depraved.

Unconditional Election: God has unilaterally chosen a portion of humanity to be saved, and this decision is not based on anything inherent in each person (such as their goodness). Their election to salvation is entirely unconditional.

Limited Atonement: Christ’s atoning work extends to, and is only effective for, those whom God has elected. It is limited in that it does not extend to all humanity.

Irresistible Grace: The grace of God will draw the elect to Him without fail. If God has elected someone for salvation, there is nothing that will stop them from eventually accepting and receiving it.

Perseverance of the Saints: A person who is truly saved and one of God’s elect will never lose their salvation.

Many might not even have a problem with these descriptions at all. But because I believe Munoz’s explanation of each of these to be mistaken in some way or another, it’s important that I begin with a reworking of every point that more accurately reflects the Calvinist position. Here is how I, personally, would define each of the terms:

Already, the reader should be able to see some of the distinct differences between Munoz’s characterization of Reformed theology and my own description. While the former is technically correct, it still misses the essence of what is being claimed by the Calvinist position for each of these points. But even more than this, it is a caricature of Calvinism that is far easier to attack and dismantle than the genuine Reformed positions are.

Munoz is absolutely correct in suggesting that all five points of Calvinism must be upheld, lest the entire system be threatened by an internal inconsistency. This is why I find it particularly odd, for example, whenever a church statement affirms only three of the five points or some other ratio (it’s usually T.U.L. but not I.P.).

I very much admire Munoz’s stated desire to represent Calvinism fairly before responding to it. Despite this, however, I still think that he has failed to do this. What he emphatically calls Calvinism’s “ugly parts” are, in my view, gross misrepresentations of the actual teachings of both the original Reformers and their modern counterparts. In going through this series of posts, my aim is to offer clarity as well as a reasoned response to his various objections.

Here’s to continuing a thoughtful and (hopefully) beneficial conversation. Up next, following Munoz’s example, I’ll be starting with the doctrine of “Perseverance of the Saints.” Soli Deo Gloria!