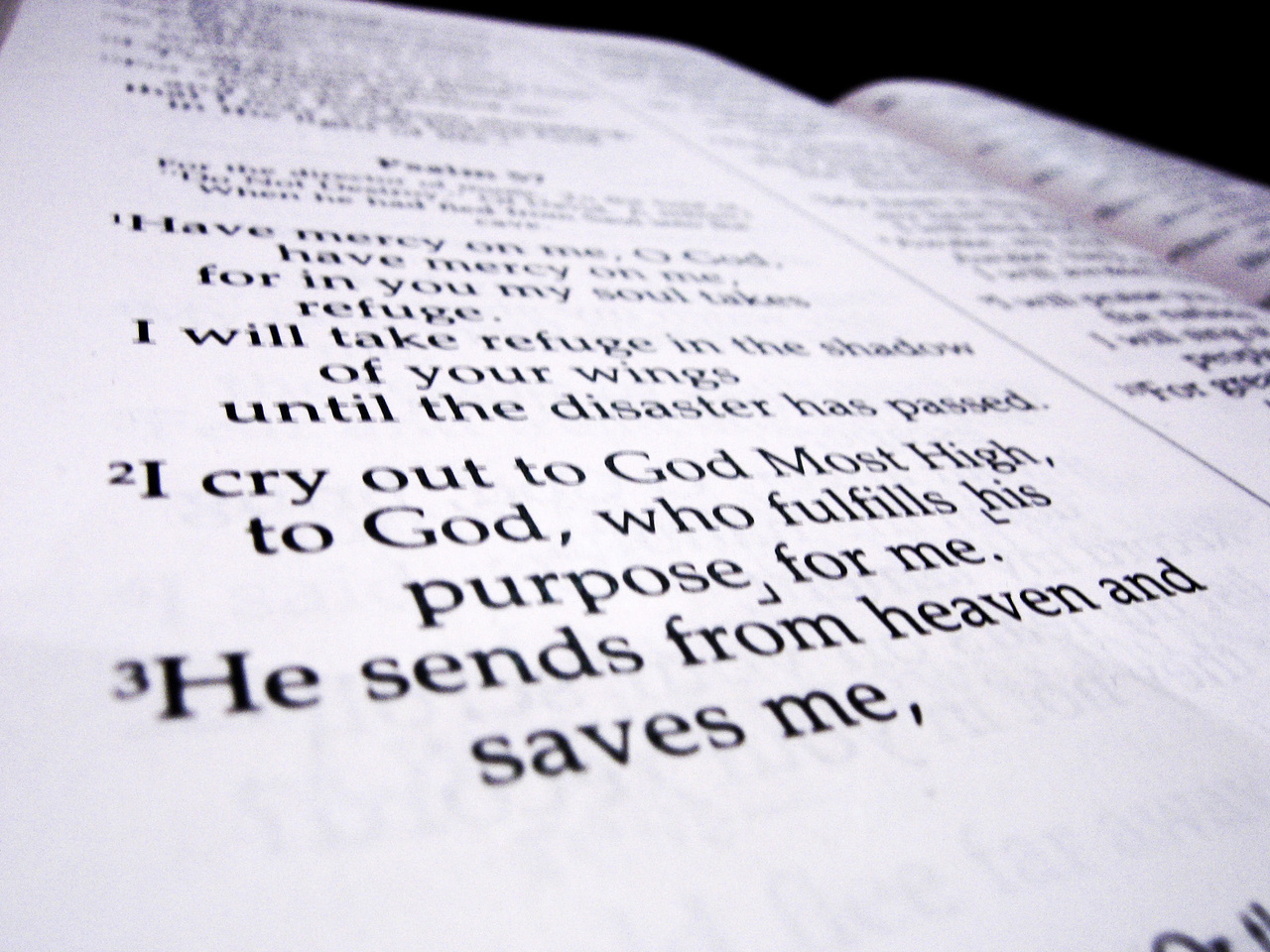 Let me use an illustration. Inasmuch as the narrative of something like the Qur’an is derived from the Jewish/Christian Bible and post-dates it by a number of centuries, Islam is clearly a variant belief system of Judaism and Christianity. More than this, though, the manuscript evidence undergirding the Qur’anic texts is sparse, and what does exist of it is mired in actual inconsistencies and significant textual-historical problems. This is why I don’t find it an acceptable source of truth.

We can consider something like the Book of the Dead from another angle. Like the Qur’an, it might first be appropriate to examine the claims of the book itself: is its explanation of historical events actually accurate, are its moral codes and laws consistent with one another, and does the meaning it provides for existence have an exclusivist element in the way that it’s being proclaimed? The Christian Faith, without a doubt, has the latter. I won’t say that it has the other components because many clearly don’t accept that idea presently. But Christ unequivocally declares, “I am the way, and the truth, and the life. No one comes to the Father except through me.”

Where does this leave Judaism, which relies on either the first five or the 24 books of the Tanakh? In light of the New Testament’s assertions about Jesus Christ’s significance within Jewish redemptive and covenant history, the burden of proof is on those claiming these assertions to be false to demonstrate why this is the case. Judaism is either still true (but incomplete, since the expectation of the Tanakh and deuterocanonical books involves the manifestation at some point of a Messiah) or Judaism is a non-exclusivist truth claim (because it posits itself as a way of life for some—faithful Yehudi—but not all—the other nations, or goyim).

In drawing conclusions among all the claims to truth and meaning, it only seems sensible to me to start with the religions that have exclusive claims to truth in earthly and spiritual matters. Agnosticism/atheism can fit under this category as well, since those philosophies at least involve exclusivist claims that we don’t or can’t know these sorts of truths with certainty. But it doesn’t make sense to me to hold out for the possibility that a belief system like that of the ancient Egyptians—which has no significant number of adherents today—could be accidentally true.

Well… Maybe it’s a poor choice of wording on my part to call the example of the Egyptian religion “accidentally true.” What I mean to get across is that there is a much greater degree of inconvenience if only a meager number in history (namely just the ancient Egyptians) have grasped and taken on the truth claims of this religion. While I’m not arguing that a lack of greater numbers shows it to be untrue, I would still maintain that having it left open as a valid possibility—without first analyzing why this ought to be done—means that we haven’t yet established sufficient criteria for accepting or eliminating possible contenders to truth. Like me, there are others who clearly don’t believe that every truth claim has grounds for being accepted as a viable option. This makes me think that we must be starting from some a priori or hidden assumptions that we haven’t yet put our fingers on.

It seems to me that the main issue at hand vis-à-vis competing religious claims is whether truth is knowable or unknowable. Dawkins has raised a similar question, as have the other New Atheists, by arguing that “we could all be wrong about the Flying Spaghetti Monster and the Pink Unicorn and the flying teapot.” With that being said, I think that I’ve constantly needed to examine and reexamine my criteria and think of better ways to make them more succinct.

In the first place, it is shortsighted to lump all of the existing, possible belief systems—let alone just the major world religions—under one umbrella, with the assumption that they basically advocate for the same things under different names. They don’t. Instead, they differ radically in many respects with regard to the nature of reality, metaphysics, the nature of a deity (or deities) and the interaction of such with the physical and metaphysical realms (whatever these are), the nature of humankind, any problems existing with regard to humans’ relationship with the deity/world/others, the possible remedies for these problems, and the role or nature of any afterlife.

But there is more to it than this, and there are specific reasons for why I don’t feel obligated to include Zeus or Thor or Odin or Freyja. Contrary to what Dawkins et al. have suggested, neither the F.S.M. nor the flying teapot actually represent comprehensive systems of thought with seriously regarded metanarratives of any sort (especially historical and epistemological). Likewise, there has never been, and likely never will be, an all-encompassing commitment to Thor or to the ancient Egyptian pantheon under which the framework of a person’s entire life is subjected. We know quite well that even the Hellenistic and Roman “religions” were never truly systematized; they were overlapping, openly and publicly contradictory, and polymorphous.

Thus, it would be patently false to suggest that—like we see with Islam or Hinduism or Judaism—they were ever spiritual commitments that defined identity. By this, I mean that they were systems of belief that could have been easily abandoned without a resulting effect on the addressing of these aforementioned issues (understanding of reality, man’s nature, etc). Historically speaking, it is clear that the status of Roman and Greek mythologies was one of mere inheritance (and often openly, directly appropriated) traditions.

Furthermore, another example of Dawkins’ like The Great Juju At The Bottom Of The Sea does not represent an actual worldview commitment, inasmuch as it is a tack-on concept or an addendum; an idea of this sort (whether real or imagined) cannot even be pretended to offer a coherent explanation for something as philosophically basic as the nature of reality.

Why does no one actually accept (and I mean truly “accept” as a matter of actual, committed belief) The Great Juju At The Bottom Of The Sea in lieu of a personal god? Because the epistemological warrant for doing so is weak. We can at least imagine the possibility of knowing and reaching a personal deity, especially one who chooses to reveal himself or herself in some tangible manner.